40% of The Unique DDoS Targets Were Financial Industry : Akamai Research 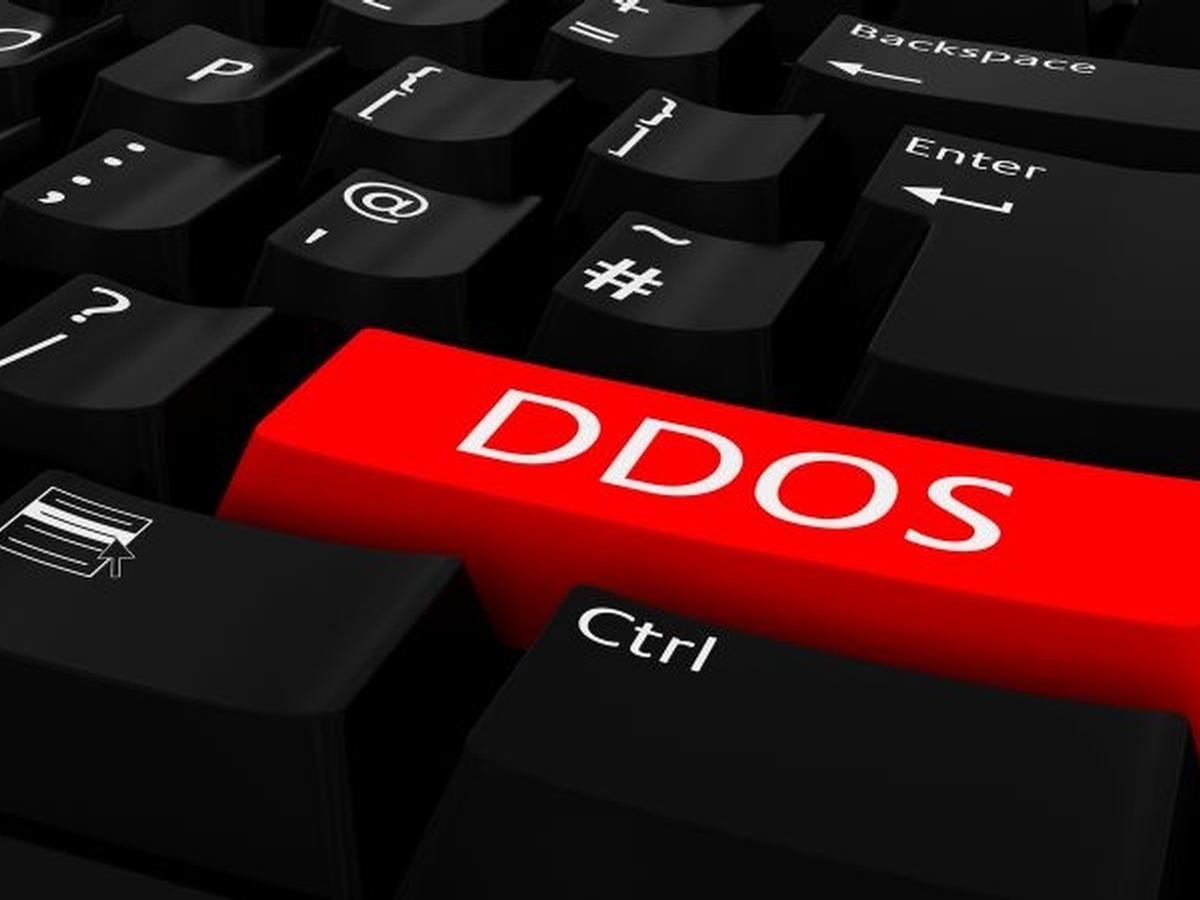 DDoS attacks are not only an effective means of getting the victim’s attention, but they can also obfuscate other types of attacks, including SQLi and LFI

The median packet per second (pps) has remained consistent over the past 24 months. The peak pps for attacks against financial services was consistently higher when compared with attacks across all verticals. Pps is an important measure of attack traffic when DDoS is targeting application or network vulnerabilities. Given the smaller data set of financial services customers, the median is more heavily influenced by individual attacks than the overall measurement of pps.

On April 25, 2019, an incident reaching 113 million pps and 39 gigabits per second (Gbps) targeted an online bank and credit card issuer, making it the largest attack by pps across all verticals for the year. While the packet count for this attack was extremely high, individual packets were relatively small, limiting the volume of traffic created.

On April 22, 2019, a DDoS attack against a wellknown and established bank used six different attack types, including SYN and UDP flooding, UDP fragmentation, RESET floods, Netbios floods, and CLDAP reflection. The attack reached a peak of 160 Gbps and 32 million pps. It is common for a single attack to use multiple attack types, with reflectors like CLDAP being responsible for amplifying the attacker’s traffic.