9 in 10 Enterprises Report Gaps Between the Cybersecurity Culture They Have and the One They Want: ISACA 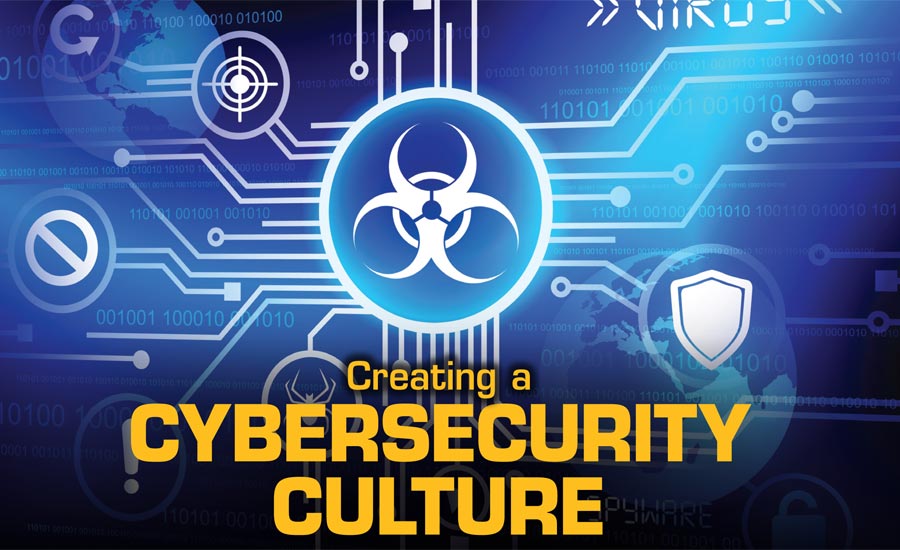 With cybersecurity threats continuing to escalate worldwide, the ISACA/CMMI Institute Cybersecurity Culture Report found that just 5 percent of employees think their organisation’s cybersecurity culture is as advanced as it needs to be to protect their business from internal and external threats. More than 4,800 business and technology professionals shared their insights in the global research study, conducted via online polling in June 2018. Results were released today at ISACA’s CSX North America cybersecurity conference in Las Vegas.

Cybersecurity culture is a workplace culture in which security awareness and behaviours are seamlessly integrated into everyone’s daily operations, as well as a strategic executive leadership priority. In a threat-ripe environment, an effective cybersecurity culture can help employees understand their roles and responsibilities in keeping their organisations safe and customer data secure. However, just 34 percent of respondents say they understand their role in their organisations’ cyber culture.

Companies must take an all-hands-on-deck approach to counter cyberattack threats, the report summarises.

“Enlisting the entire workforce to mitigate an enterprise’s cyber risk is an emerging practice,” says Doug Grindstaff II, SVP of Cybersecurity Solutions at CMMI Institute. “We are hearing a lot of feedback about how organisations can move the needle on employee involvement. It’s challenging, but organisations are rightly concerned by the growing sophistication of cyberattacks.”

Other critical findings include:

“A key motivator for organisations delaying investing in their cybersecurity cultures is a lack of awareness about the attempted threats and ongoing risks, as well as a lack of awareness about the assets at risk to cybersecurity threats,” said Rob Clyde, CISM, NACD Board Leadership Fellow and ISACA Board Chair. “However, individuals tend to underestimate the potential damage and overestimate technology’s ability to limit such incidents. Doing so puts organisations at serious risk.”