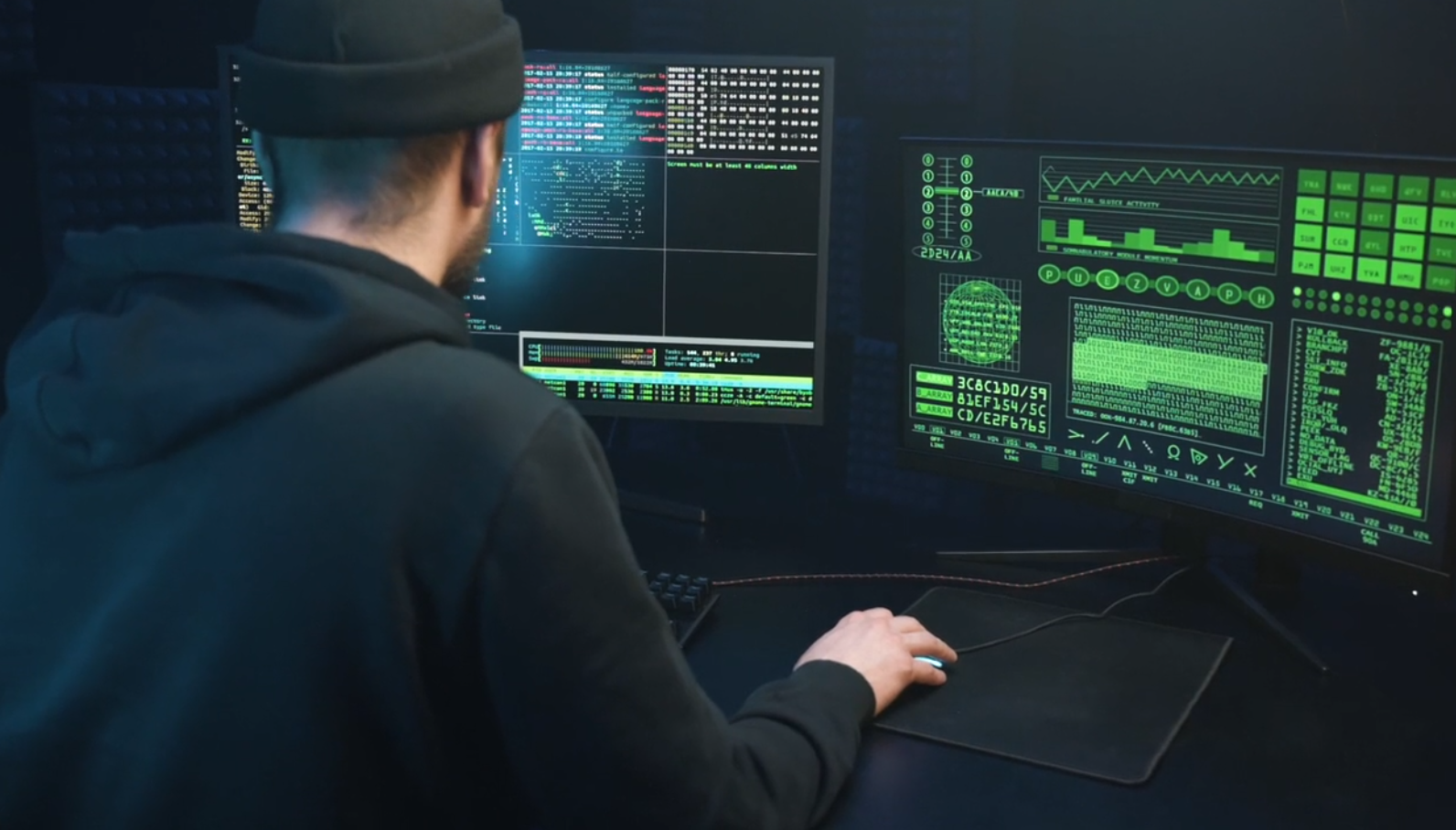 The world continues to grapple with the effects of COVID-19 on public health. Governments, companies and individuals increasingly rely on technology to manage everything from public services to business processes to grocery shopping.

This growth in digital dependency has also led to massive increase in cybercrime, costing organizations thousands of millions of dollars. The costs are not mere financial, they also impact risks to every nation’s critical infrastructure, societal cohesion and mental well-being.

The World Economic Forum’s Global Risks Report 2022 is out. The report talks about various dimensions of risks facing the human race and societies across the world.

According to the report, a significant increase (358%) was noted in Malware in 2020, while ransomware increased by 435%, with a four-fold rise in the total cryptocurrency value received by ransomware addresses (see the screenshot).

The report highlights the concerns over artificial intelligence (AI)-powered cyber-attacks. In fact, many profit-seeking groups stand ready to provide access to sophisticated cyber-intrusion tools to facilitate such attacks.

“Ransomware as a service” allows even non-technical criminals to execute attacks, a trend that might intensify with the advent of AI driven malware. With the new sophisticated and widespread attacks, cyberthreat actors using ransomware are leveraging tougher pressure tactics.

For example, before it disbanded, DarkSide— the group accused of being responsible for the Colonial Pipeline attack—offered a suite of services (“triple” or “quadruple” extortion) to clients beyond simply encrypting files that included data leaks and distributed denial-of-service (DDoS) attacks. Hacker groups also contact victims’ clients or partners, and use them to urge the victims to pay ransoms. Among the services offered is the collection of top executive information for blackmail.

At a regional level, East Asia, the Pacific and Europe ranks “cybersecurity failure” as a top five risk while four countries—Australia, Great Britain, Ireland and New Zealand— ranked it as the number one risk.

On the other hand, highly digitalized countries such as Denmark, Israel, Japan, Taiwan (China), Singapore and the United Arab Emirates also ranked cybersecurity failure amongst the top-five concerns.

On the other hand, the emergence of metaverse could create more entry points for malware and data breaches and expand the attack surface. The value of digital commerce in the metaverse is estimated to be about US$800 billion by 2024, and is definitely enticing for criminal activities.

According to the GRPS respondents, “cross-border cyberattacks and misinformation” and “artificial intelligence” were among the areas with the least “established” or “effective” international risk mitigation efforts.

According to the Digital 2021 April Global Statshot Report, more than 6 in 10 people on Earth now use the internet.

As pandemic transformed our lives and forced us to rely upon digital technologies, global Internet users have grown by more than 330 million over the past year, reaching a total of more than 4.7 billion at the start of April 2021, and yet around 40% of the world’s population is not yet connected to the internet.

On one hand, the data seems encouraging as the world is more connected now. On the other, it poses significant risk for new, vulnerable populations coming online and will soon do so.

A study found that digitally advanced societies and wealthier residents are likely to be cybercrime victims.

Individuals experience anxiety as control over their data becomes more precarious and they are subjected to personal attacks, fraud, cyberbullying and stalking.

The best-case scenario of cyber defences could mean significant increase in the cost of operations for all stakeholders. This could be particularly challenging for small- or medium-sized businesses that might spend 4% or more of their operational budget on security, compared to larger organizations that might spend closer to 1–2%. Amid the rising frequency and severity of ransomware claims, cyber insurance pricing in the United States rose by 96% in the third quarter of 2021, marking the most significant increase since 2015 and a 204% year-over-year increase, according to a study by Marsh.

The report on Cybersecurity ends with a note: Unless we act to improve digital trust with intentional and persistent trust-building initiatives, the digital world will continue to drift towards fragmentation and the promise of one of the most dynamic eras of human progress may be lost.

Focusing on cooperation between organizations could unlock best practices that can be replicated across industries. At the organizational level, upskilling leaders on cybersecurity issues and elevating emerging cyber risks to board-level conversations will strengthen cyber-resilience.