Bad Bot Traffic Has Increased, So as Their Operative Techniques Says Research 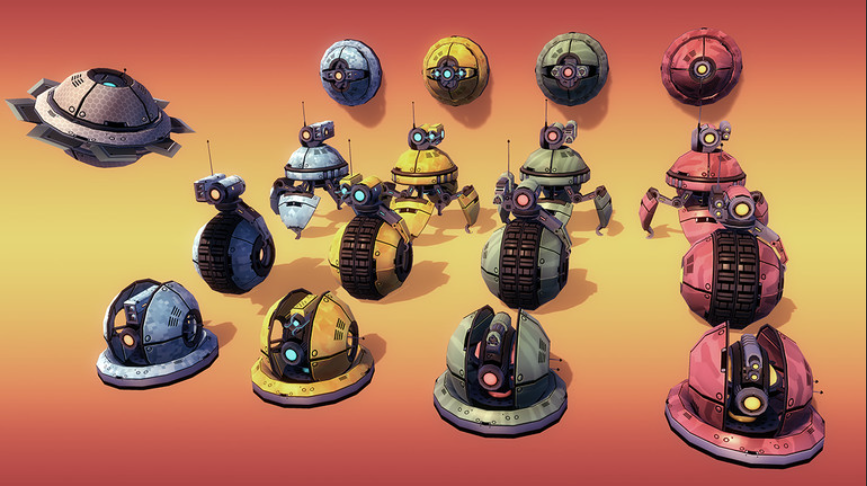 Internet connected devices which have low level of security are prey to automated attacks like surveillance cameras and IoT devices. Imperva has released its annual report titled: “2020 Bad Bot Report: The Bad Bots Strike Back.” The report investigates the automation that wreaks havoc on websites and mobile apps. Bad Bot traffic has increased compared to previous years, comprising almost one quarter (24.1%) of all website traffic and most heavily impacting the financial services industry. The biggest problem with bots is they are behind credential stuffing and brute force attacks.

Kunal Anand, CTO at Imperva said“Bad Bots as-a-Service is an attempt by bot operators to legitimize their role and appeal to organizations facing increased pressure to stay ahead of competition. It’s critical that businesses spanning all industries learn which threats are most pervasive in their field and take the necessary steps to protect themselves.”

What Bad Bots Do?

Country wise mapping from the research 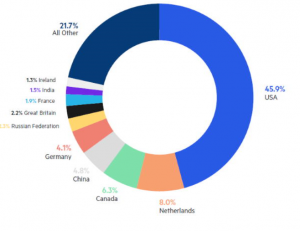 Financial services industry hit hardest by bad bots. Every industry has a unique bot problem ranging from account takeover attacks and credential stuffing to content and price scraping. The top 5 industries with the most bad bot traffic include financial services (47.7%), education (45.7%), IT and services (45.1%), marketplaces (39.8%), and government (37.5%).

More than half of bad bots claim to be Google Chrome. Continuing to follow browser popularity trends, bad bots impersonated the Chrome browser 55.4% of the time. The use of data centers reduced again in 2019, accounting for 70% of bad bot traffic—down from 73.6% in 2018.

For the third year in a row, the most blocked country is Russia. In 2019, 21.1% of country blocks were Russia, followed closely by China at 19%. Despite this, with most bad bot traffic emanating from data centers, the United States remains the “bad bot superpower” with 45.9% of attacks coming from the country.

Because bad bots disguise their identity by reporting their user agent as a web browser to avoid detection, block, or CAPTCHA outdated user agents and browsers, like Internet Explorer, Chrome, Firefox and Safari

Block traffic from known bot hosting and proxy services such as Digital Ocean, Gignet, OVH Hosting and Choopa LLC. The report says Amazon is the biggest source of bad bots. However, the proportion dropped to 11.6 percent in 2019 from 18 per cent the previous year

Retailers should watch for an increase in failures, or even traffic, to gift card validation pages. These can be a signal that bots such as GiftGhostBot are attempting to steal gift card balances.