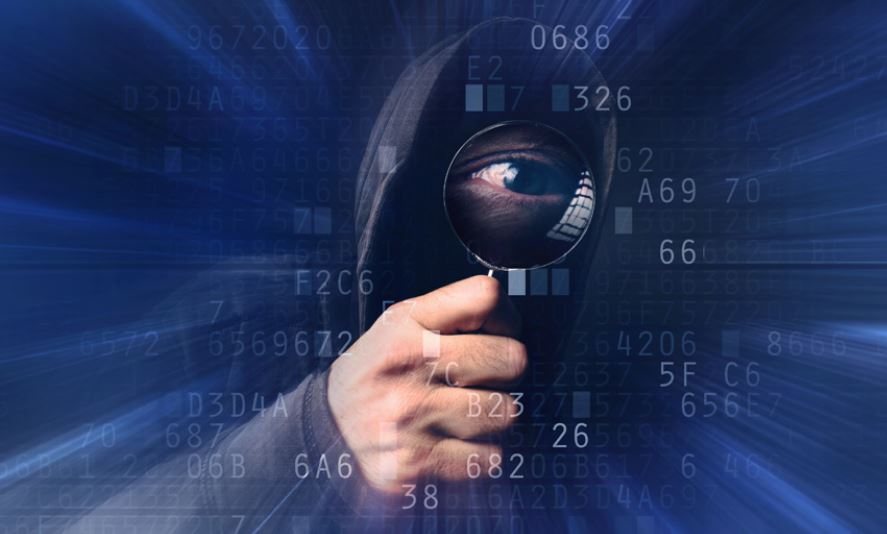 The report highlights an explosion in adversary activity, both in volume and velocity. CrowdStrike’s threat hunters tracked a 60% increase in attempted intrusions spanning all industry verticals and geographic regions.

The report also showcases a significant drop in average breakout time – the time it takes for an intruder to begin moving laterally outside of the initial beachhead to other systems in the network – of just one hour 32 minutes. These sobering statistics show how threat actors are constantly adapting tactics, techniques, and procedures (TTPs) to accelerate their march toward their objectives.

Adversaries have moved beyond malware. They are using increasingly sophisticated and stealthy techniques tailor-made to evade detections — of all of the detections indexed by CrowdStrike Threat Graph in the past three months, 68% were malware-free.

China, North Korea and Iran were the most active state-sponsored groups. The report reveals the majority of targeted intrusion activity from adversary groups were based out of China, North Korea, and Iran.

A massive surge in interactive intrusion activity targeting the telecommunications industry. This activity spans all major geographic regions and has been tied to a diverse range of adversaries.

WIZARD SPIDER was the most prolific cyber criminal. In fact, this group was seen in nearly double the number of attempted intrusions than any other eCrime group. WIZARD SPIDER is behind targeted operations using Ryuk and, more recently, Conti ransomware.

A 100% increase in instances of cryptojacking in interactive intrusions year-over-year, correlating with increases in cryptocurrency prices.

Access Brokers had a banner year. eCrime actors who specialize in breaching networks to sell that access to others played a growing and important role for other eCrime actors to stage their attempted intrusions.

“Over the past year, businesses faced an unprecedented onslaught of sophisticated attacks on a daily basis. Falcon OverWatch has the unparalleled ability to see and stop the most complex threats  leaving adversaries with nowhere to hide,” said Param Singh, VP of Falcon OverWatch, CrowdStrike.

The report is comprised of threat data from Falcon OverWatch, CrowdStrike’s industry-leading managed threat hunting team, with contributions from CrowdStrike Intelligence and Services teams, and provides an inside look at the current threat landscape, notable adversary behavior and tactics, and recommendations to increase cyber resiliency.