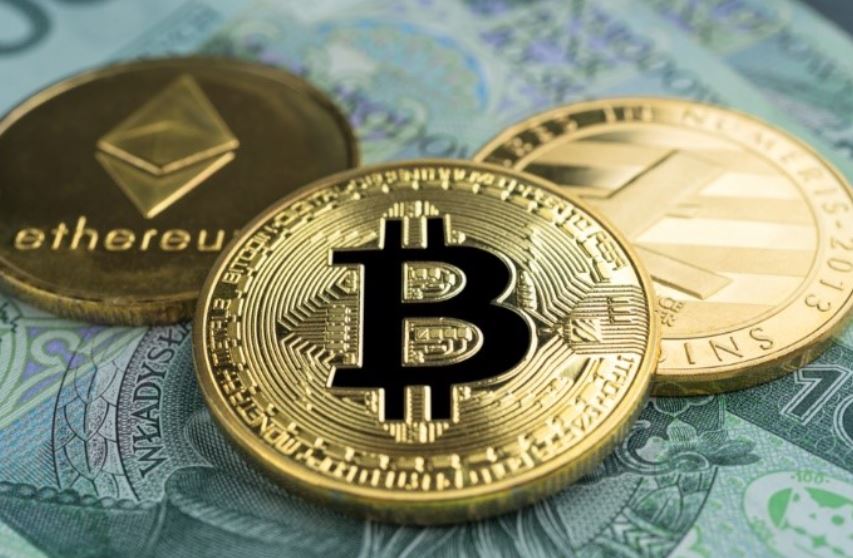 As crypto currencies become popular, the attacks on crypto users quadrupled in the first quarter of 2021. Cybercriminals installed malicious programmes called Miners to steal cryptocurrency from infected devices, a new report has showed.

In total, researchers from cyber security firm Kaspersky discovered 23,894 new modifications of miners in the period.

Miners are often installed without users’ knowledge and then begin slowly siphoning off various types of cryptocoins and in some cases, the miners walk away with millions.

The number of Kaspersky users that encountered miners on their devices steadily increased as well, from 187,746 in January to 200,045 users in March 2021.

“It’s too early to say for sure if the trend we’ve noted in Q1 2021 is here to stay. However, it does seem that the increase in the value of Bitcoin and other cryptocurrency has sparked a renewed interest in miners,” said Evgeny Lopatin, security expert at Kaspersky.

“If the crypto market remains strong this year, it’s like we’ll continue to see more instances of users encountering miners,” he said in a statement.

Since miners are often distributed as “riskware”, they are not automatically blocked by security solutions.

“You may want to configure your security solution’s settings to block any ‘riskware’ programmes,” the researchers advised.