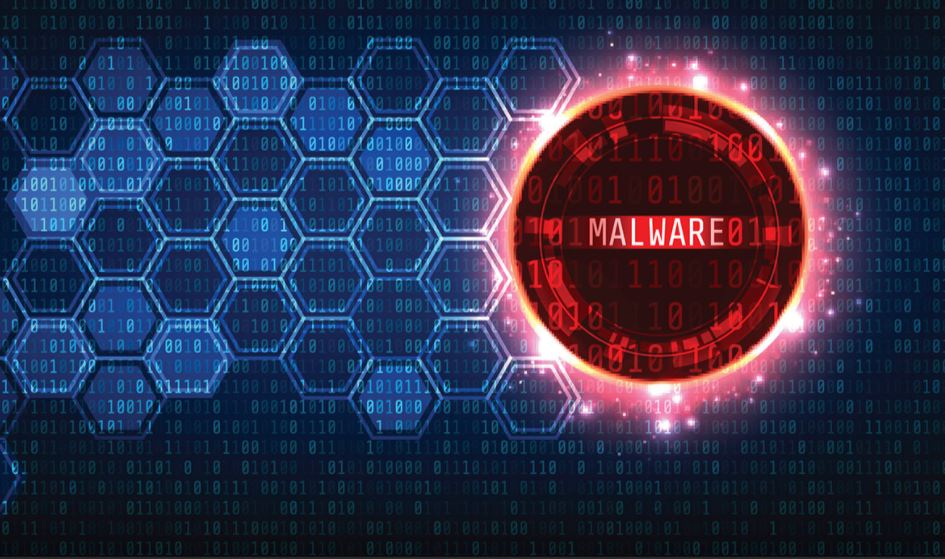 Open-source software repositories form the backbone of many software development projects. But, what if they are used for planting malicious intents? Over the past few years, cybercriminals have been aggressively capitalizing on these repositories, especially through GitHub, to host and distribute their malicious components and malware.

Other than being abused for backdoors, GitHub served as a channel to host malware.

What should organizations worry about?

Attacks on software developers are not unheard of. Nowadays, malicious actors can abuse GitHub and other services that host Git repositories for stealthy attacks aimed at software developers. By hiding the malicious code in their legitimate-looking repositories, the attackers can manage to stay under the radar for years. As a result, this can lead to theft of valuable intellectual property as well as malfunctioning of critical systems.