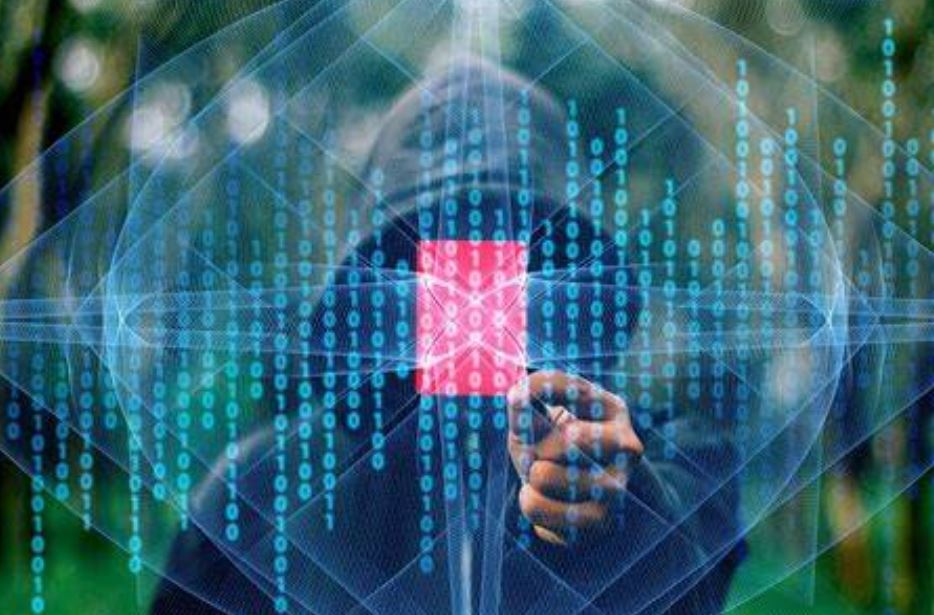 Cybercriminals targeting web applications have grown more reliant on automated tools as nearly 20% of the attacks detected were fuzzing attacks, trying to find the points at which applications break to exploit, a report said on Wednesday.

“While analyzing the current state of encryption, our researchers identified that even though it can prevent a variety of attacks like man-in-the-middle, and provides one layer of protection for users visiting websites, attacks can still occur within the stream, ” Murali Urs, Country Manager-India, Barracuda Networks, said in a statement,