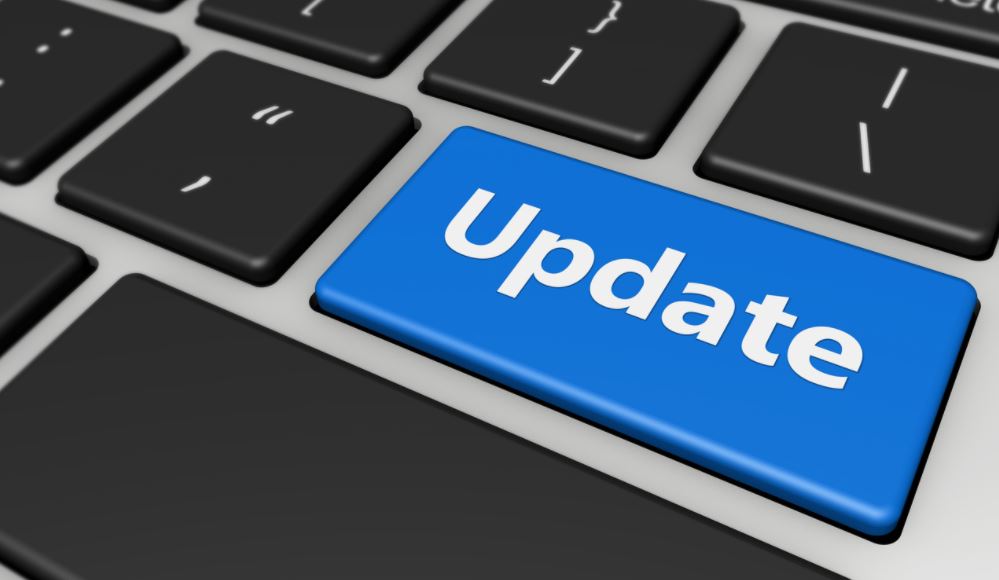 As recently as last year, almost half of organizations surveyed confirmed they have some form of outdated technology, while 48% went on to reveal that they’ve worked with employees who refuse to use new or updated versions of devices. Fast-forwarding slightly to 2021, and 22% of consumers were found to still be using Windows 7 on their PCs, even though the operating system lost mainstream support more than a year ago.

It begs the question as to why some people are reluctant to have the most recent version of technology on their devices?

Kaspersky researchers tried to find out why people are not upgrading, what aspects of an update they find most off-putting, and to what extent they understand the need for patches in the first place.

More than half of respondents are actually distracted from work because of updates: 43% take a break from what they were doing and 8% just wait patiently at their desk. Difficulties don’t end at the installation stage, as 36% of employees agree that learning new versions of software is a waste of time that could be spent doing their job.

Overall, 44% of respondents stated that they are less concerned about updating their work devices than personal ones, suggesting that keeping work devices up to date is an insignificant consideration.

However, for some, the reason is more tech related, such as the device’s current battery levels (17%). This stubbornness extends further, with 45% declaring that they’d never want their current OS version to ever change.

Additionally, 43% state their device is often too full to have room to install updates, while more than half (51%) would prefer to keep photos than install an update if their device is lacking space. This inclination rises to 59% among the 18-24 and 25-34 age range.

Those staff members who are updating their devices are taking the opportunity to take a break from work (43%), working offline (20%) or even just waiting patiently (8%) during the updates.

There seems to be a gap between understanding and trust when it comes to people’s relationship with device updates. Respondant  aren’t being provided with the full picture about why a proposed update is necessary. While 80% have read a release note, or the text associated with an update, less than a quarter (22%) do so all the time (which increases to 32% in APAC).

And, similarly, while some cited addressing ‘security vulnerabilities’ (27% ranked this as either the first or second most important reason) or ‘fixing known bugs’ (33% ranked the same) as reasons why an update may be enacted, 10% still believe they are intentionally designed to slow down devices.

Almost one-third (32%) believe that new versions of software often carry privacy issues, or even bugs (34%). This particularly impacts those in APAC and META as 43% and 42% of respondents in these regions agreeing they have privacy concerns from updates.

If the end result is additional security, then it is good news that 81% are sure that updates do facilitate this, with more than half (54%) at least fairly confident. However, this still leaves a vast portion who may use the excuse of mistrust or skepticism as a reason to not enact a patch – at least not right away. Still, 63% think that there is no harm in delaying the installation of an update, provided they do it at some point, while 11% strongly agree that updates make no difference to the security of a device.