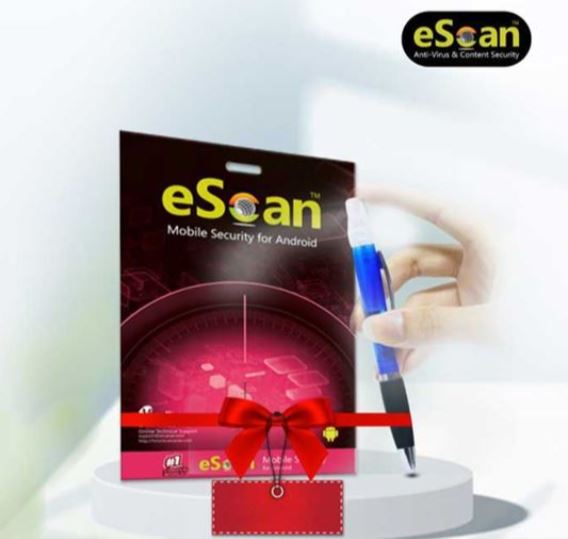 In a major surveillance campaign that has brought the Orwellian nightmare of prominent personalities to life, using the Pegasus spyware has been reported. Pioneers of futuristic cybersecurity technology, MicroWorld Technologies have assured its current and potential clientele, that their Mobile Security solution that runs on both Android and iOS platforms is capable of detecting and blocking Pegasus spyware along with similar digital threats.

The spyware has been used to snoop on their victims to gather sensitive information by exploiting undiscovered vulnerabilities or bugs in Android or iOS platforms, unlike its earlier versions that used the spear-phishing technique.  Pegasus is capable of exploiting bugs in iMessage, allowing it to gain access to millions of iPhones through a backdoor.

Post-installation on a mobile device, Pegasus is capable of intercepting any information on the device including SMSes, contacts, call history, calendars, emails, and browsing histories. Furthering its malevolent capabilities it can also use a mobile’s microphone to record conversations, capture the user or their surroundings through its camera and track the targeted user with GPS secretly.

eScan’s mobile security application for Android and Apple devices detects any dormant and active strains of the spyware that is present within the storage space of the device.

Mr. Govind Rammurthy, MD and CEO of MicroWorld Technologies Inc. condemns this campaign saying, “In this digital age, data and privacy are of highest importance. Any form of interception of communication is illicit in nature and strict action should be taken against the perpetrators of this campaign. At the same time, the masses should collectively educate themselves on how to spot the signs of such a pernicious campaign and use cybersecurity solutions that can actively thwart the advances of such spyware.”

Ms. Shweta Thakare, VP – Global Sales & Marketing of MicroWorld Technologies Inc. adds, “We severely castigate the Pegasus campaign that has come to light. It not only violates the freedom of press but also the basic human rights of the citizens of the free world. Our research and development teams have worked relentlessly to provide a solution for this digital atrocity and we are happy to announce that our cybersecurity solution for mobiles, irrespective of the platform can detect and mitigate this threat with ease.”