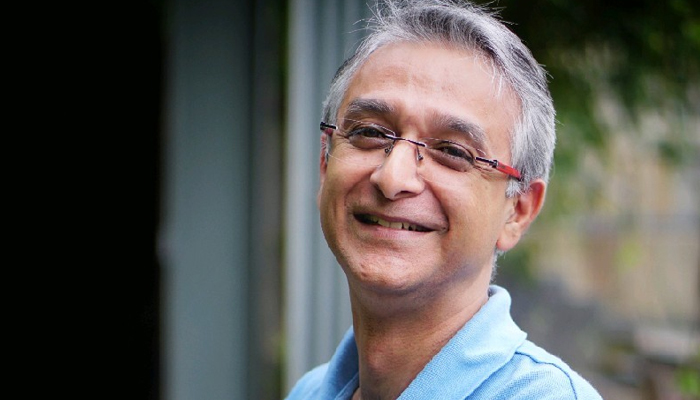 If we are in agreement with the view that digital transformation is an unstoppable trend and will only intensify in the future, then we need to also be prepared for another unstoppable trend: ‘the widening net of adversaries, and the attack surface. The cloud-native world, or whatever we may want to call it in the absence of any other convincing term, is, on one hand, opening doors for new innovations and decreasing the time to market the services, but, on the other hand, it is also inviting more threat actors to explore, gain control and attack the surface for different types of gains.

According to estimates, there were 230 billion app downloads that happened globally in 2021. The global consumer spending on mobile apps across iOS, Google Play and third-party Android app stores in China reached $170 billion in 2021. On the other hand, the enterprise application software revenue in 2021 stood at US$271 billion. You can have a reasonable estimate of where the world is heading. We are living in an App-economy, very clearly. And, this is just the beginning!

Similarly, we are witnessing yet another trend, which is the super proliferation and adoption of Application Programming Interface (APIs). It allows businesses to securely expose their content or services inside and outside the company. APIs have become ubiquitous across micro-services architectures, public product initiatives, SaaS platform offerings, IoT and partner-partner integrations.

What’s common across both Apps and APIs is the growing concern for security and a lookout for platforms that can provide a ubiquitous, seamless security. In this edition of DynamicCISO Talk Show, we spoke to Dhananjay Ganjoo, Managing Director, India and SAARC for F5, a pioneering company in multi-cloud security and application delivery.

That and more, in this conversation…listen in.