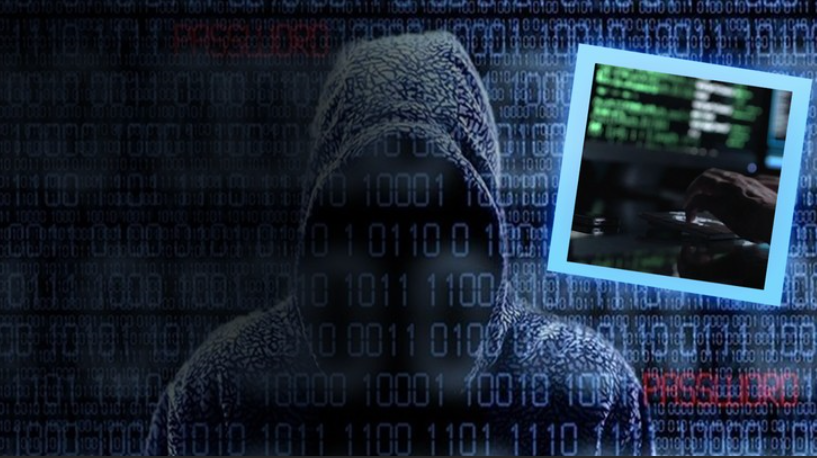 There has been significant spike in attacks on educational websites as millions of students joined online classes during the pandemic, said a new report. The report claimed that overall number of Distributed Denial of Service (DDoS) attacks during the first three months of this year has increased three fold.

The increased demand in online resources was noted by cyber attackers, who conducted attacks on the most vital digital services or those that are growing in popularity.

“This can be due to the fact that Distributed Denial of Service (DDoS) actors are taking advantage of the current situation when people are locked down in their homes and are heavily reliant on digital resources,” according to the report from cybersecurity firm Kaspersky.

The coronavirus pandemic, beginning in the first quarter of 2020, has caused almost all activities – be it learning, work, or leisure – to shift online. Previously most attacks were conducted against the public-facing resources of companies.

Kaspersky’s Q1 2020 DDoS attacks report also revealed notable growth in attacks on educational resources and cities’ official websites. In Q1 2020, this number tripled compared to the same period in 2019. The share of such attacks amounted to 19% of the total number of incidents in Q1 2020.

In general, the total amount of DDoS attacks in Q1 2020 has increased as well. During this period, Kaspersky DDoS Protection detected and blocked double the amount of attacks than in Q4 2019, and 80% more in comparison with Q1 2019.

The average duration of attacks also grew as in Q1 this year, a DDoS attack lasted 25 per cent longer than in Q1 2019.