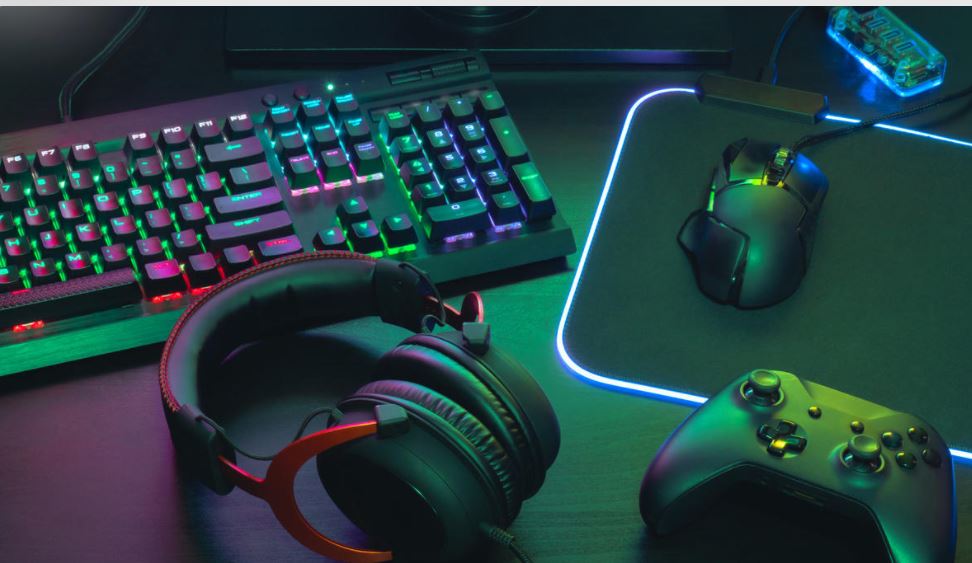 Akamai has released research showing that cyberattack traffic targeting the video game industry grew more than any other industry during the COVID-19 pandemic.

Mobile games incorporating in-app purchases are also subject to a consistent barrage of attacks, according to the Akamai report. The report highlights a recent example in which bad actors used a phishing kit to steal player email addresses, passwords, login details, and geolocation information that they subsequently sold on criminal markets.

In 2020, Akamai tracked 246,064,297 web application attacks in the gaming industry, representing about 4% of the 6.3 billion attacks we tracked globally. This figure is significant, because this represents a 340% increase in attacks against gaming companies since 2019.

Looking at the data (Figure 1), SQLi is still the number one attack vector in the gaming industry at 59%, followed by LFI attacks at 24%. XSS attacks and Remote File Inclusion (RFI) attacks are a distant third, at 8% and 7%, respectively. Over the past three years, this really hasn’t changed at all.

“Criminals are relentless, and we have the data to show it,” said Steve Ragan, Akamai security researcher and author of the State of the Internet / Security report. “We’re observing a remarkable persistence in video game industry defenses being tested on a daily – and often hourly – basis by criminals probing for vulnerabilities through which to breach servers and expose information.

The video game industry suffered nearly 11 billion credential stuffing attacks in 2020, marking a 224% increase over the previous year. The attacks were steady and large, taking place at a rate of millions per day, with two days seeing spikes of more than 100 million. Second only to phishing in popularity of account takeover attacks, credential stuffing attacks were so common in 2020 that bulk lists of stolen usernames and passwords were available for as little as $5 on illicit websites.

“Recycling and using simple passwords make credential stuffing such a constant problem and effective tool for criminals,” Ragan said. “A successful attack against one account can compromise any other account where the same username and password combination is being used.

Using tools like password managers and opting into multi-factor authentication wherever possible can help eliminate recycling and make it far more difficult for bad actors to execute successful attacks.”