Infoblox 3.0: A Unified Security Approach to Unlock the Potential of Cloud 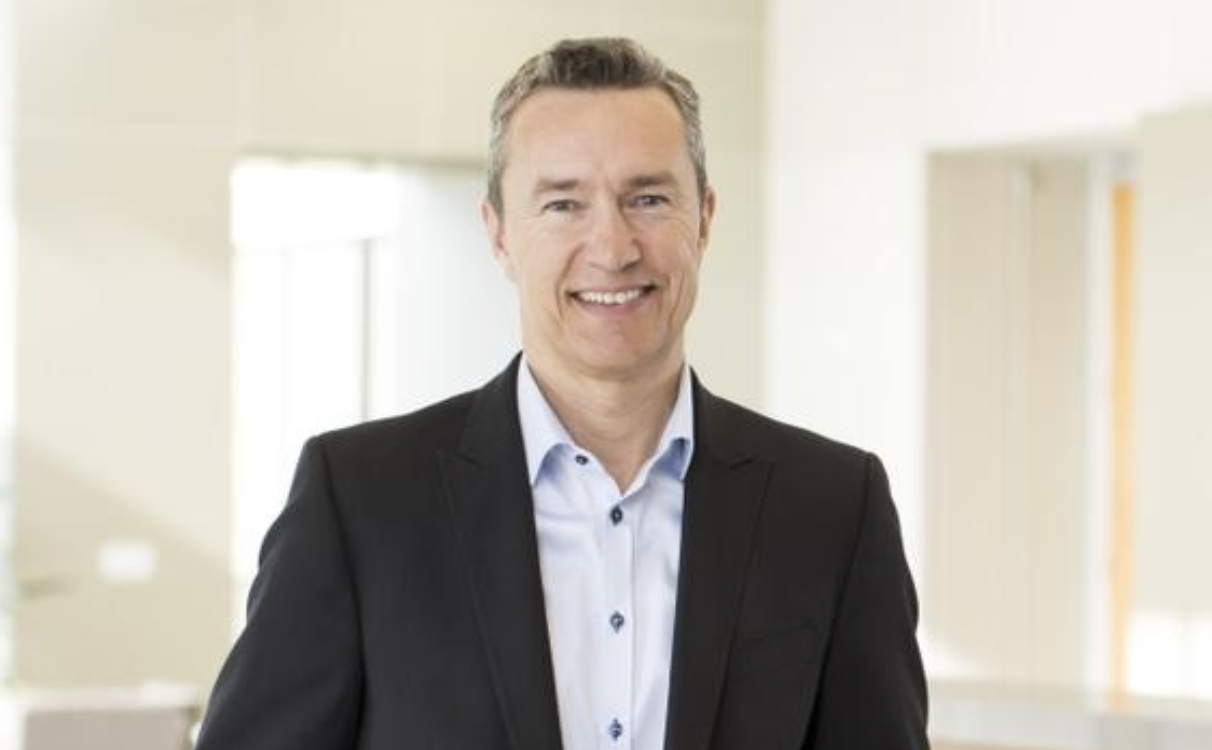 Remote work and alteration in the traditional perimeter has made cybersecurity more important than ever before. The security incidents in past two years have surpassed in both volume, and velocity of perhaps the entire one decade. The widened threat surface and growing sophistication in the attack vectors have both created havoc for the security professionals. Be it the security of Network, Software, or DevOps, the worry is almost equal and imminent.

An important aspect of the security strategy is DNS security. It has always been one of the most common targets of network attacks. As one of the oldest protocols of the Internet, DNS is utilised by almost all other services and protocols, making it an easy target for attackers.

We’d all remember the Facebook outage that occurred in early October 2021. It brought the discussion on DNS security back into the fore. It also forced enterprises to raise the level of awareness as people wanted to understand what could have caused the outage. It was highlighted that any problem with DNS results in users not being able to access critical apps, services or websites, which has serious implications on business and productivity.

DynamicCISO, in an exclusive online interaction, spoke to Jesper Andersen, President & CEO Infoblox on a range of issues. While DNS Security was in the centre of discussion, Jesper spoke extensively about Infoblox 3.0 – the culmination of the company’s work to build its ‘BloxOne‘ cloud-first platforms. It enables organisations with the best of the on-premises and cloud worlds.

Listen in to this 32-minute conversation to learn more about Infoblox.