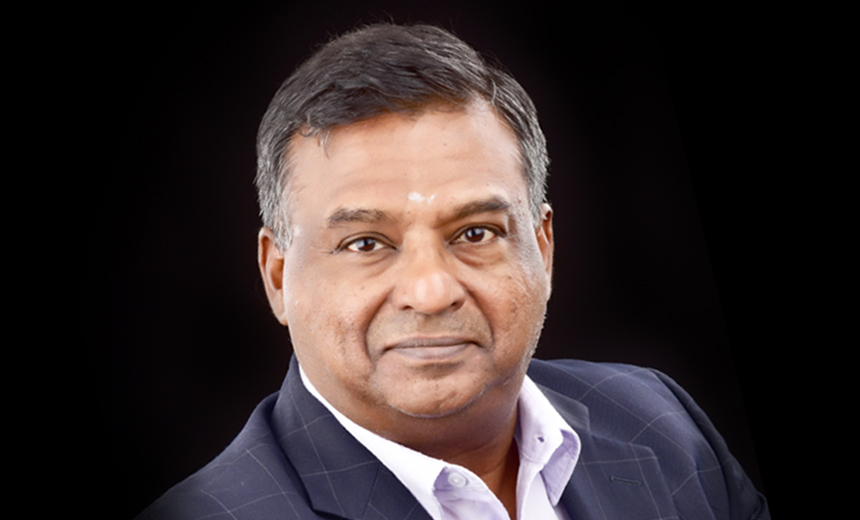 Do a general scan of news on cybersecurity, and it appears that hackers and cyber criminals are running a laboratory or a PoC (proof of concept) Developing and (subsequently) launching various kinds of attacks. We often talk about the changed threat landscape, which got enlarged due to two main reasons:

During the past two years the threat actors – from petty cybercriminals to nation-state – are hyperactive and exploiting vulnerabilities in every possible domain of an enterprise. Be it Business Email Compromise (BEC) or Ransomware Attack, or Supply Chain Attack or even a normal DDoS attack, the intensity and frequency both have increased. According to data provided by credible resources, the analysts found that nearly 90% (+) applications tested contained serious or critical flaws, which if exploited well, can create havoc.

As a result of this, the CISOs have to not only defend their networks and data from these attacks, but also prepare for an offensive for the future. Be it web, mobile, social media, physical infra, cloud infra, edge devices or anything else, there’re vulnerabilities spread across the spectrum, waiting to be exploited.

True that over the last few years, the CISOs, CIOs and InfoSec leaders have taken a great deal of steps to address the security gaps and fill in the holes, but with the changed landscape of how the enterprises are working today, it remains a major concern for times to come.

The bigger issue facing the security organisations is to have a clear visibility, capacity to observe incidents and analyse them all. Some CISOs have both the vision and budget to build capabilities to counter these threats, while others have to depend on the third party services and solutions.

It is a fully immersive, interactive, and experiential facility that will enable team training and exercises of cyberattack responses. It comes with simulations and experiences to help organisations build a more effective cyber incident response. It gives your team an opportunity to learn, practice and defend against cyberattacks in a safe and controlled environment.

We spoke to Vaidyanathan R Iyer – fondly known as Vaidy – who is the Chief of Operations, IBM Security Command Center, IBM APAC and got to understand in detail about the changing threat landscape and how the Command Center can help CISOs, CIOs and other Security leaders in preparedness for a strong offensive against threat actors.

Listen to this 28-minute interview with Vaidyanathan R Iyer.