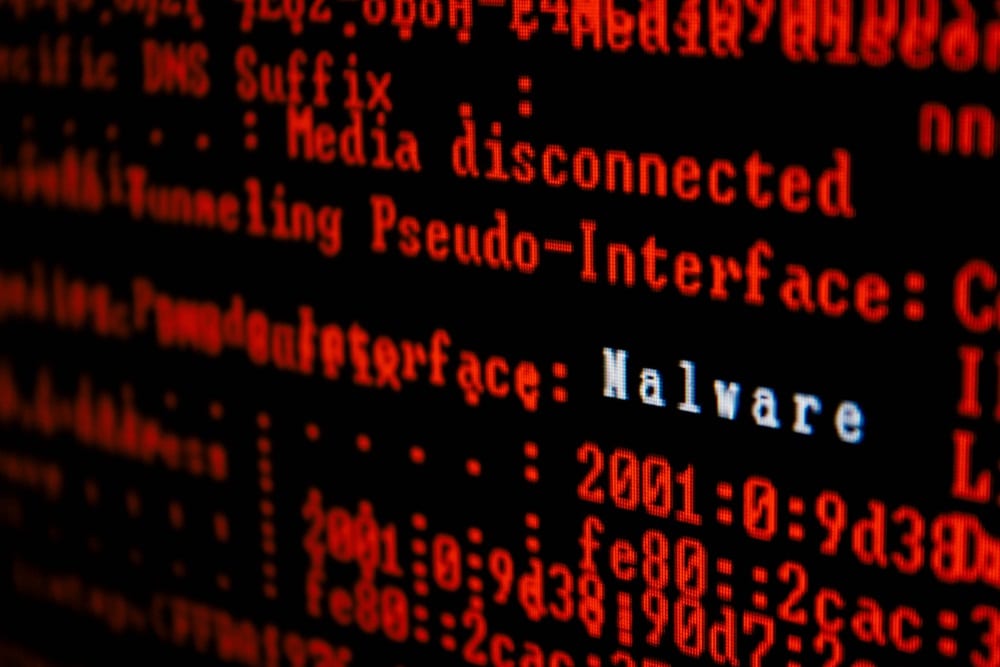 Maharashtra is in the top in the list of 18 Indian states where samples of “Dtrack” malware. The maximum ‘Dtrack’ samples were found in Maharashtra (24%) followed by Karnataka (18.5%) and Telangana (12%). The other infected states include West Bengal, Uttar Pradesh, Tamil Nadu, Delhi and Kerala, said the firm, explaining that Dtrack is a spy tool which had been spotted in Indian financial institutions and research centres last year.

The newly-discovered malware is “active and based on Kaspersky telemetry”, and is still used in “cyberattacks” said the research.

It is recommended to conduct  regular security training sessions for staff, use traffic monitoring software such as Kaspersky Anti Targeted Attack Platform (KATA) and use anti-virus solutions.

It is recommended to tighten their network and password policies as well as perform regular security audit of an organisation’s IT infrastructure in order to remain safe from attack from such malware as Dtrack RAT.