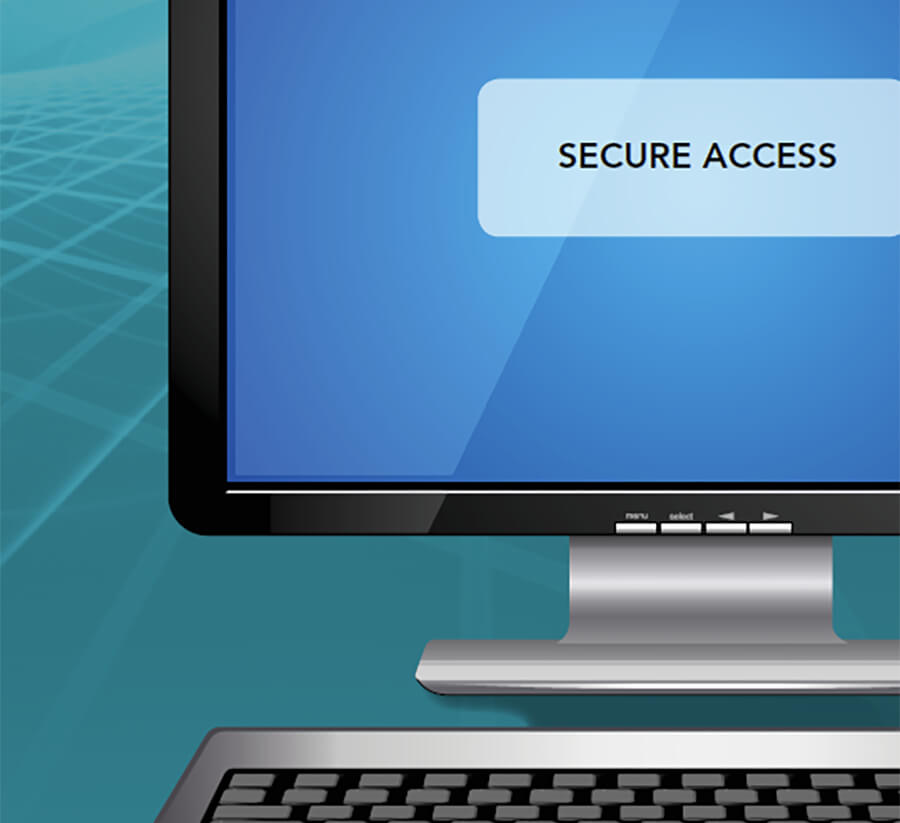 McAfee has recently released its McAfee Labs Threats Report, August 2019 examining cybercriminal activity and the evolution of cyber threats in Q1 2019. McAfee Labs saw an average of 504 new threats per minute in Q1 and a resurgence of ransomware along with changes in campaign execution and code.

More than 2.2 billion stolen account credentials were made available on the cybercriminal underground over the course of the quarter.66% of targeted attacks utilized spearphishing for initial access, 77% relied upon user actions for campaign execution.

“The impact of these threats is very real,” said Raj Samani, McAfee fellow and chief scientist. “It’s important to recognize that the numbers, highlighting increases or decreases of certain types of attacks, only tell a fraction of the story. Every infection is another business dealing with outages, or a consumer facing major fraud. We must not forget for every cyberattack, there is a human cost.”

While spearphishing remained popular, ransomware attacks increasingly targeted exposed remote access points, such as Remote Desktop Protocol (RDP); these credentials can be cracked through a brute-force attack or bought on the cybercriminal underground. RDP credentials can be used to gain admin privileges, granting full rights to distribute and execute malware on corporate networks.

Christiaan Beek, McAfee lead scientist and senior principal engineer said “Paying ransoms supports cybercriminal businesses and perpetuates attacks. There are other options available to victims of ransomware. Decryption tools and campaign information are available through tools such as the No More Ransom project.”

Initial access was gained by spearphishing in 68% of attacks and 77% relied upon specific user actions for attack execution.

Underground. More than 2.2 billion stolen account credentials were made available on the cybercriminal underground over the course of the quarter. The largest dark market, Dream Market, announced its plan to close, citing a large number of distributed denial of service (DDoS) attacks. Law enforcement successfully seized and closed operations of xDedic, one of the largest RDP shops reportedly selling access to approximately 70,000 hacked machines.