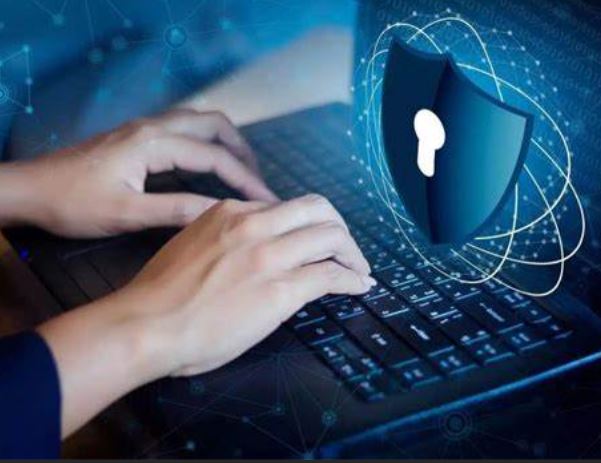 The Citizen Financial Cyber Fraud Reporting and Management System has been developed in-house to integrate law enforcement agencies and banks and financial intermediaries.

According to the Centre, the helpline 155260 has been able to save more than Rs 1.85 crore of defrauded money from reaching the hands of fraudsters. Delhi and Rajasthan have saved Rs 58 lakh and Rs 53 lakh amount, respectively.

The facility empowers both the banks and the police by leveraging new-age technologies for sharing online fraud-related information and taking action in almost real-time.

Here how the platform works: