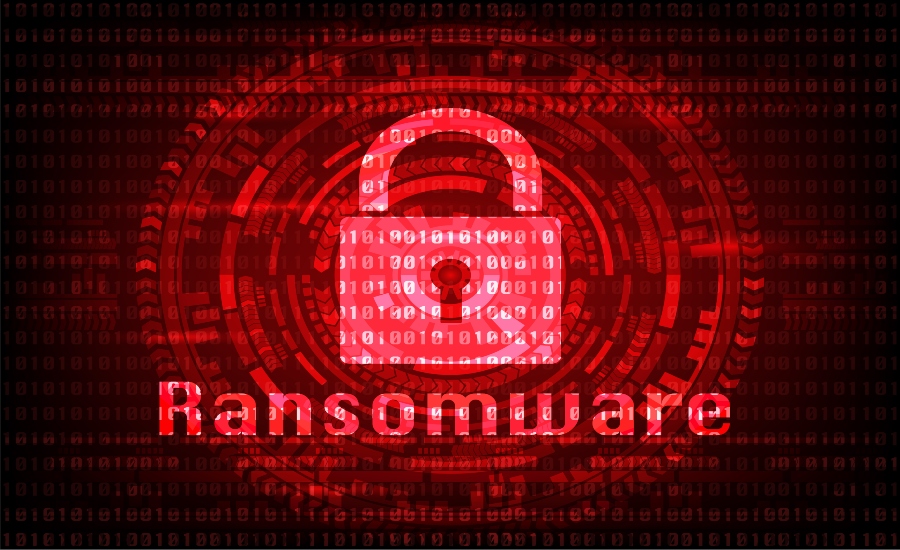 Ransomware now trends as one of the top and most dreaded cyberthreats that has entangled enterprises. And, it is not a one-time battle. While, it is not a new cyber risk, its exponential growth is worrisome, and now concerning even the governments globally as they try to safeguard critical infrastructure and assets from being taken down. We’d all recall the recent Conti ransomware attack that almost brought down Costa Rican government to its knees. From Supply Chain attacks, to double/triple extortion demands, this seems to be an unstoppable fury.

According to analyst firm IDC approximately 37% of global organisations said they were the victim of some form of ransomware attack in 2021. The FBI’s Internet Crime Complaint Center reported that there were 2,084 ransomware complaints from January to July 31, 2021.

Zscaler’s ThreatLabz recently came out with its 2022 Ransomware Report which reveals that attacks have increased by 80% year-over-year with ransomware-as-a-service being used by eight of the top eleven ransomware families. Nearly one in every five ransomware attacks target manufacturing businesses, making this industry the most targeted for the second year in a row. To evade the crackdown, the Ransomware families are either smartly rebranding themselves or getting dismantled into smaller, unidentified groups.

In 2022, the most prevalent ransomware trends include:

“Attackers are finding success exploiting weaknesses across businesses’ supply chains as well as critical vulnerabilities like Log4Shell, PrintNightmare, and others. And with ransomware-as-a-service available on the darkweb, more and more criminals are turning to ransomware, realising that the odds of receiving a big payday are high,” he says.

The Verizon Data Breach Investigation Report (DBIR 2022) released last week, also validates the claims made in Zscaler ThreatLabz report. “Of particular concern is the alarming rise in ransomware breaches, which increased by 13 percent in a single year – representing a jump greater than the past 5 years combined. As criminals look to leverage increasingly sophisticated forms of malware, it is ransomware that continues to prove particularly successful in exploiting and monetising illegal access to private information,” writes the Verizon report.

Ransomware is a big business. Here’s a list of some of the notable ransomware attacks in 2021-22:

There is no industry that is spared by the ransomware attackers. Zscaler Threatlabz 2022 report validates this fact. According to the report, manufacturing was the most targeted vertical even in the year 2021 followed by services (9.7%), construction (8.1%), retail and wholesale (7.5%), and high tech (6.7%). (See the graph below)

The Zscaler report has also listed down some trends that industry will continue to witness in 2022-23:

Ransomware is a prolific attack vector that won’t disappear anytime soon. Rather, it will evolve and take different forms. Cyber criminals are resorting to more innovation to exfiltrate sensitive data. One of that is Ransomware as a Service (RaaS). Many of the Ransomware as a Services are now on the Dark Web on a subscription basis. It enables criminals to launch ransomware attacks by signing up for their services. This trend is increasing as also validated by the Zscaler report. Interestingly RaaS has significantly reduced the entry barrier, which has accelerated the proliferation threats. The model is quite similar to the SaaS. Affiliates can now pay a subscription fee to access a RaaS service and also other necessary tools and services.

Another interesting trend witnessed is that of Double Extortion. While ransomware gangs upped the ante by encrypting the files, the enterprises resorted to data backups and refused to pay ransom. But now this technique seems to be ineffective as ransomware gangs now exfiltrate data of the affected organisation prior to encrypting it and then threaten to leak or disclose it if the ransom demands are not met.

In this year’s Zscaler report there is a special emphasis on growth in double-extortion ransomware attacks. The data (as shown below) tells the story. Double-extortion ransomware attacks against healthcare grew by 643% in 2021, though it started with a very low baseline of attacks in 2020. Several other verticals with higher starting points also saw triple-digit growth in attacks, including education (225%), manufacturing (190%), construction (161%), financial services (130%), and services (109%).

It is true that in today’s context, ransomware should and must be one of the highest priorities for organisations of all sizes and and sectors.  It is the job of CISOs and their teams to ensure they take all necessary preventative measures to nullify the growing impact of a ransomware and become more resilient and resistant.

NOTE: (dynamicCISO will follow this up with a detailed conversation with Deepen Desai, CISO of Zscaler)