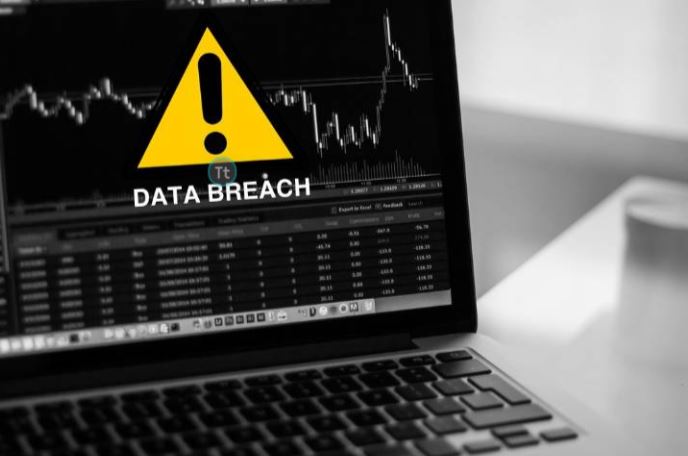 Recently Panasonic has confirmed that a third party accessed its network. According to a press release, the company reported the breach to authorities after detecting unauthorized access. Panasonic is also currently working with a specialized third-party organization to investigate the breach and determine if customer’s personal information and/or sensitive information related to the social infrastructure was accessed.

After an internal investigation, the company found that some data on a file server had been accessed during the intrusion. Following this, it immediately reported the incident to the relevant authorities and implemented security measures to prevent external access to the network.

A third party was able to gain access to sensitive information such as customer details, employee personal information and technical files from Panasonic’s domestic operations as per the report.

“While attacks on Japanese companies are continuing, the fact that the initial infection occurred in June and wasn’t detected until November demonstrates that companies are continuing to lag behind attackers. Breachers need to be detected in hours, not months,” notes John Bambenek, Principal Threat Hunter at Netenrich, a San Jose, California-based digital IT and security operations company.