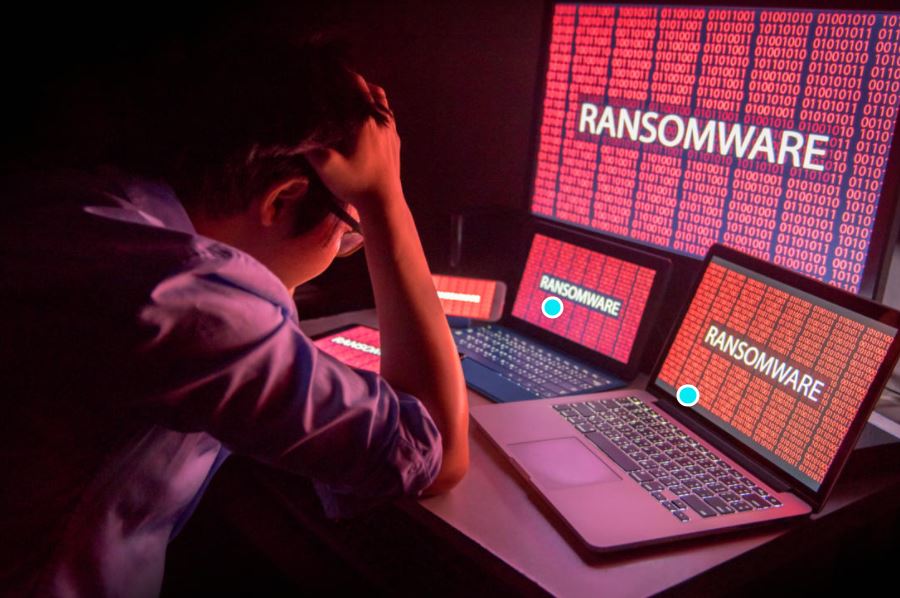 A targeted ransomware attack hit four countries among the Asian operations of Axa Partners, the international subsidiary of Axa insurance group, with some data in Thailand accessed, Axa Partners said.

The attack and its full impact were being investigated. If the investigation “confirms that sensitive data of any individuals have been affected, the necessary steps will be taken to notify and support all corporate clients and individuals impacted,” the company said a brief statement Sunday. It noted the attack was recent, but did not specify when exactly it occurred. The ransomware attack impacted information technology operations in Thailand, Malaysia, Hong Kong and the Philippines, the statement said.

“As a result, certain data processed by Inter Partners Asia (IPA) in Thailand has been accessed,” it said.
The statement added that “regulators and business partners have been informed”.
News of the Asia attack was first reported by the Financial Times, which said that cybercriminals using ransomware called Avaddon stole data that included customer information, medical records and claims. Hospital and doctors’ information was also filched, the FT reported.

AXA, among Europe’s top five insurers, said this month that it will stop writing cyber-insurance policies in France that reimburse customers for extortion payments made to ransomware criminals.
The Paris-based group said it was suspending the option in France only in response to growing concern that such reimbursements encourage cyber criminals to demand ransom from companies they prey on, crippling them with malware.

The extent of damage, and payouts, in Asian countries was not immediately clear. Ransomware attacks returned to headlines this month after hackers struck the US’ largest fuel pipeline, the Colonial Pipeline, and the company shut it down for days to contain the damage.