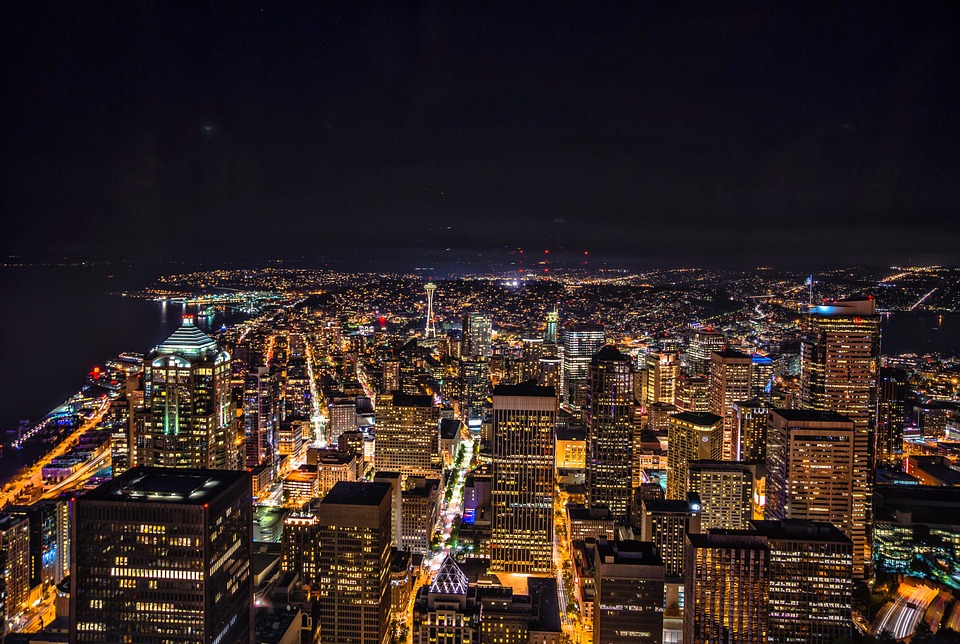 As smart cities integrate connected technologies to operate more efficiently and improve the quality of city services, new vulnerabilities arise that require diligent governance of municipal technology. New ISACA research on smart cities reveals several key areas of consideration when it comes to the security of these cities and the critical infrastructure systems they depend upon.

Global survey respondents flag the energy sector to be the critical infrastructure system most susceptible to cyberattacks (71%), followed by communications (70%) and financial services (64%). Interestingly enough, energy and communications also are among the top three critical infrastructure sectors that respondents anticipate can benefit the most from smart cities, along with transportation.

The research shows that malware/ransomware and denial of service are the two most concerning types of smart infrastructure attacks. Additionally, respondents noted that cities’ smart infrastructure is most likely to be targeted by nation-states (67%) and hacktivists (63%).

Despite the many threats for which cities are specifically vulnerable, only 15% of respondents consider cities to be most equipped to contend with smart infrastructure cyber attacks, compared to 55% who think the national government would be better suited to deal with the threats.

“Before our cities can be identified as being ‘smart,’ we must first and foremost transfer this smart attitude to the way we approach and govern the rollout of new technology and systems,” said Robert E Stroud, CGEIT, CRISC, past ISACA board chair and chief product officer at XebiaLabs. “Our urban centers have many potentially attractive targets for those with ill intent, so it is critical that cities make the needed investments in well-trained security professionals and in modernizing their information and technology infrastructure.”

The need for more effective communication with residents living in a developing smart city also is apparent, as 3 in 4 respondents indicate that municipal governments have not educated residents well about the benefits of living in smart cities. Tapping into smart technology to modernize parking, ID systems and other city services can create efficiencies and lessen congestion.