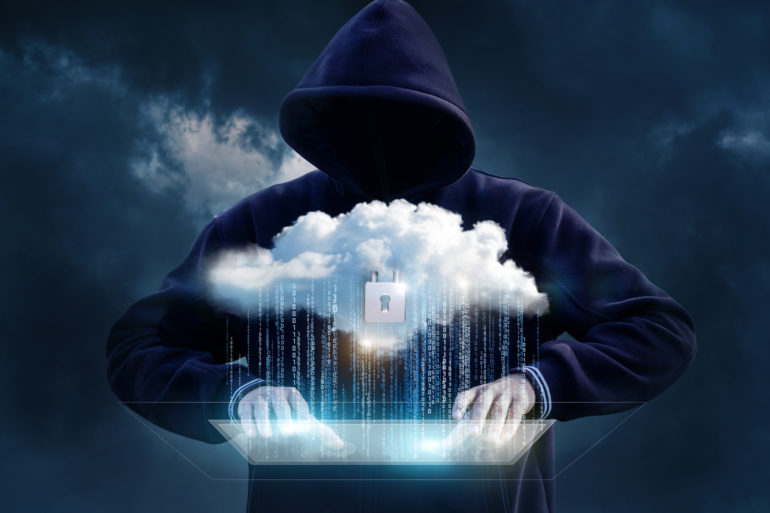 McAfee, the device to cloud cybersecurity company, today released its Cloud Adoption and Risk Report, which analysed billions of events in anonymised customers production cloud use to assess the current state of cloud deployments and to uncover risks. The report revealed that nearly a quarter of the data in the cloud can be categorised as sensitive, putting an organisation at risk if stolen or leaked. Coupled with the fact that sharing sensitive data in the cloud has increased 53 percent YoY, those who do not adopt a cloud strategy that includes data loss protection, configuration audits and collaboration controls, will endanger the security of their most valuable asset—data—while exposing themselves to increased risk of noncompliance with internal and external regulations.

The study found that while organisations aggressively use the public cloud to create new digital experiences for their customers, the average enterprise experiences more than 2,200 misconfiguration incidents per month in their infrastructure-as-a-service (IaaS) and platform-as-a-service (PaaS) instances. Cloud service providers only cover the security of the cloud itself, not customer data or customer use of their infrastructure and platforms. Companies are always responsible for securing their data wherever it is, hence highlighting the need to deploy cloud security solutions that span the whole cloud spectrum, from SaaS (software-as-a-service) to IaaS and PaaS.

“Operating in the cloud has become the new normal for organisations, so much so that our employees do not think twice about storing and sharing sensitive data in the cloud,” said Rajiv Gupta, senior vice president of the Cloud Security Business, McAfee. “Accidental sharing, collaboration errors in SaaS cloud services, configuration errors in IaaS/PaaS cloud services, and threats are all increasing. In order to continue to accelerate their business, organisations need a cloud-native and frictionless way to consistently protect their data and defend from threats across the spectrum of SaaS, IaaS and PaaS.”

Cloud Collaboration a Blessing and a Curse:

Cloud services bring a momentous opportunity to accelerate business through their ability to quickly scale, allowing businesses to be agile with their resources and provide new opportunities for collaboration. Cloud services like Box and productivity suites like Office 365 are used to increase the fluidity and effectiveness of collaboration. However, collaboration means sharing, and uncontrolled sharing can expose sensitive data. Findings demonstrate that:

IaaS and the Risks of Misconfiguration:

With SaaS, securing data, user identity and access to data is primarily the customer’s responsibility. With IaaS, customers take on a much larger share of security responsibility that includes data, identity, access, applications, network controls and host infrastructure. While this provides customers with an opportunity to have greater control over their cloud infrastructure, it also increases the organisation’s surface area for security risks and their responsibility for the same. IaaS providers, like Amazon Web Services (AWS), provide several infrastructure and platform services, each having deep and complicated security settings. Magnifying the IaaS/PaaS security challenge is the fact that organisations use multiple IaaS/PaaS vendors running several instances of each vendor’s product. Our research found:

McAfee recommends that organisations continuously audit and monitor their AWS, Azure, Google Cloud Platform and other IaaS/PaaS configurations as a standard security practice, while protecting data stored in IaaS/PaaS platforms. IaaS/PaaS use is growing rapidly as an alternative to on-premises data centers. Businesses need to get ahead and address their security responsibilities—data protection and threat defense as they would for SaaS cloud services and also configuration compliance and workload protection for IaaS/PaaS cloud services—before they experience a security incident.

Most of the threats to data in the cloud result from compromised accounts and insider threats. The average organisation generates over 3.2 billion events per month in the cloud, of which 3,217 are anomalous behaviors and 31.3 are actual threat events. In addition:

To get ahead of comprised accounts and insider threats, organisations should understand how cloud services are used. They should also identify anomalous behaviour, such as when the same user accesses the cloud from disparate locations simultaneously, which could indicate a compromised account threats